My 6 year old daughter has done a few riding lessons at Annandale and I’ve always admired the property.

So when I found out that they started offering tours to the public, I had to share it with my readers. 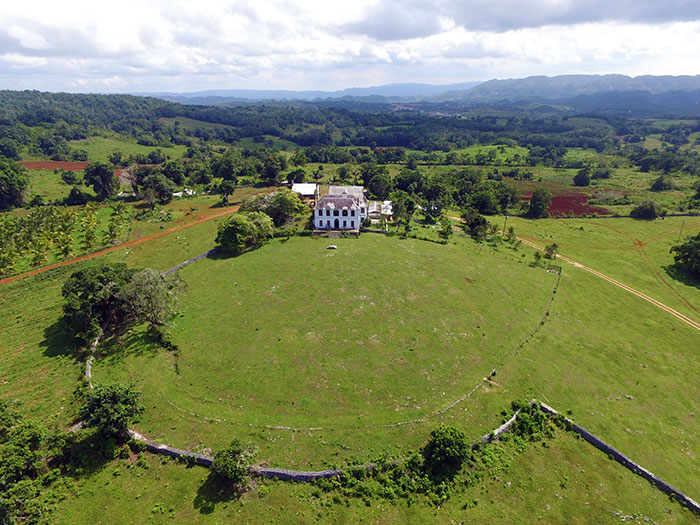 It’s a 200+ year old great house sitting on over 600 acres of land. And much of the interior furniture belonged to the original owners.

Below is an article that was given to me by the current owner. It goes over the history of the property, and the very interesting people who lived and visited there.

Annandale Great House was built between 160 and 1765 by Dr. Alexander Johnston M.D. (1739 – 1787). He was a Scottish physician and kinsman of the Marquess of Annandale, who named the plantation after the ancestral seat of the Johnston family in dumfrieshire, Scotland.

Annandale and the adjoining plantation, Murphy Hill, were later inherited by the Doctor’s eldest son, Lieutenant-Colonel James Johnston (1781 – 1837), who was second in command of the St. Ann Regiment of Militia during the slave Rebellion of 1831 – 1832, and one of the founders of the Colonial Church Union. 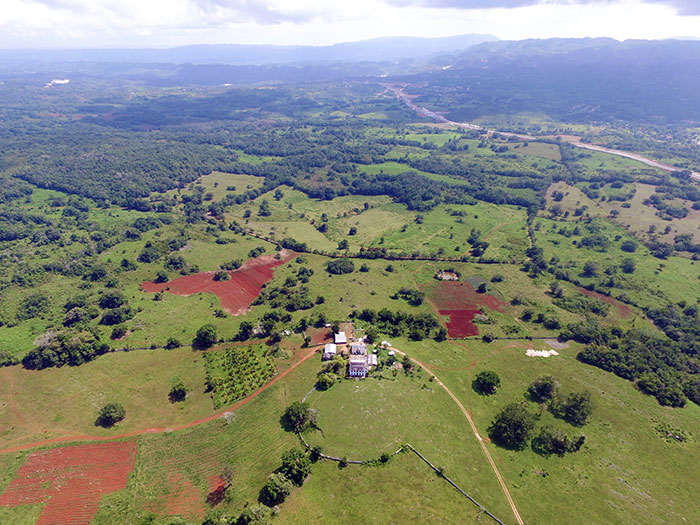 Lt.-Col. Johnston left Annandale and Murphy Hill to his younger brother , the hon. Robert Johnston (1783 – 1839), a member of the Council, whose wife, Catherine Cole Taylor, was the daughter and heiress of John Taylor II of Mount Pleasant Estate, St. Ann.

She had spent her childhood with her maternal grandmother in Newport, Rhode Island, and her own daughter, Mary Johnston, married Samuel Powell IV of Philadelphia. 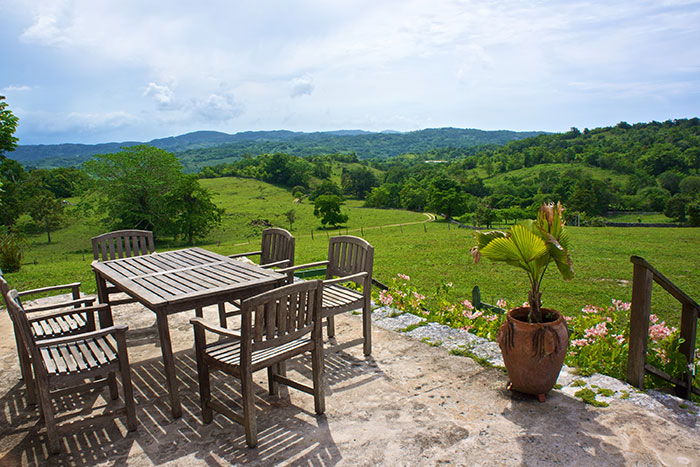 A vast collection of manuscripts relating to the Johnston family and Annandale Estate are now amongst the Powell papers at the historical Society of Pennsylvania.

Mary Johnston’s brother, Robert Johnston II (1818 – 1885), inherited Annandale and Murphy Hill in 1839 and later sold them in 1845 to the hon. Alexander Geddes, who had come to Jamaica as Attorney for Seville Estate and later became Custos of St. Ann. 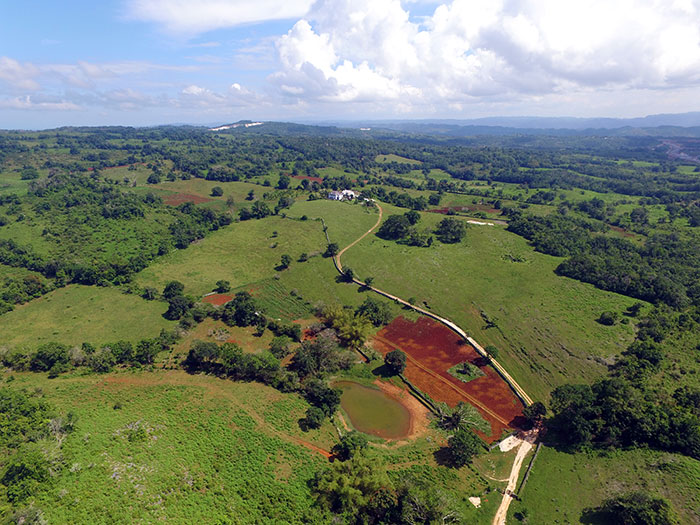 In 1864 he was murdered at Murphy Hill Great House by an unknown assailant, in a case that shocked the entire colony and which has never been solved.

Following the murder, the heirs of the hon. Alexander Geddes sold Annandale and Murphy Hill in 1865 to Thomas Francis Roxburgh, and Kinston Merchant. 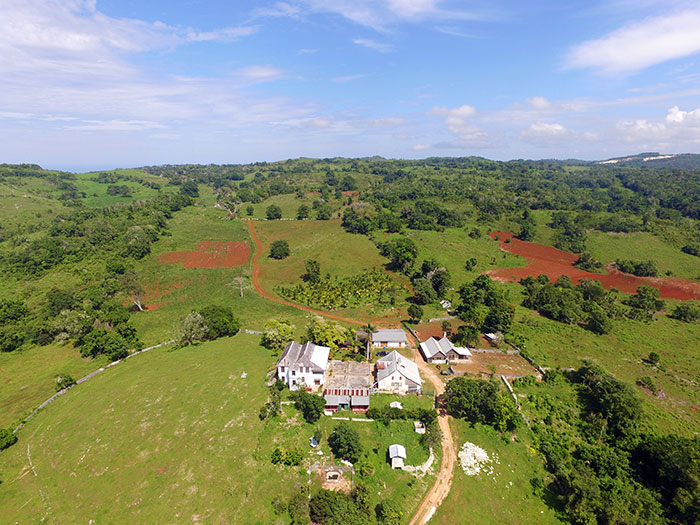 Thomas Francis Roxburgh is still remembered as one of the first planters to import Hereford Cattle from England. His eldest son, Sir Thomas Roxburgh, K.C.M.G., had a distinguished career in the British Colonial Service and was Lt. Governor of St. Lucia.

He later retired to Annandale Great House and became Custos of St. Ann. 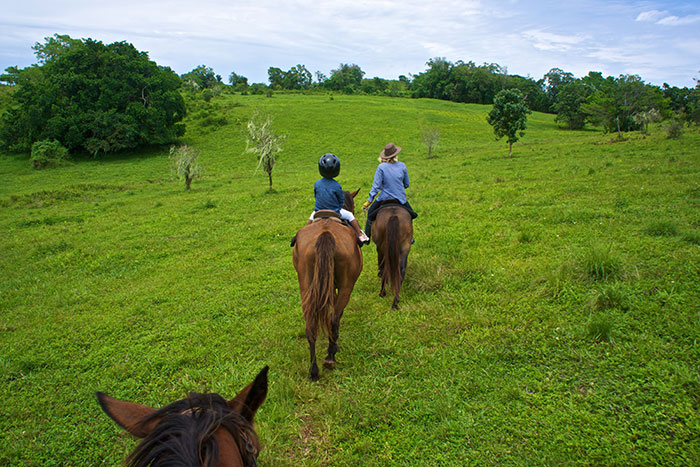 In 1926 he entertained Duke of York and the Duchess of York (later King George VI and Queen Elizabeth, The Queen Mother), at a garden party at Annandale.

Sir Thomas’s eldest son, Kenneth Laurence Roxburgh, inherited the family plantations but later in the 1950’s sold most of the land to Reynolds Bauxite Company. 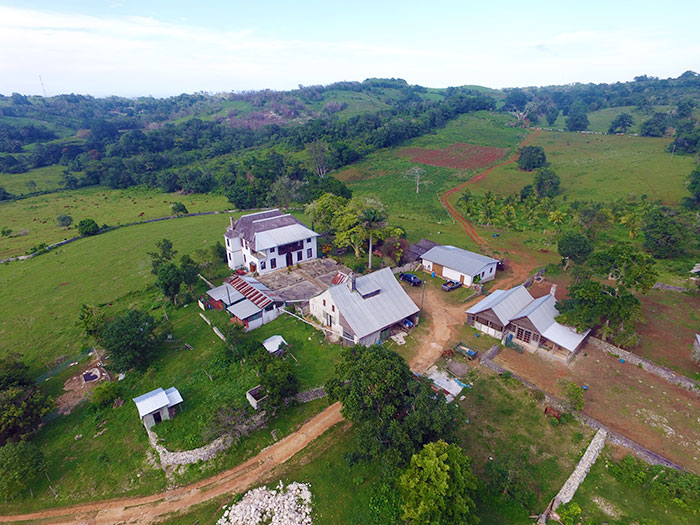 Annandale Great House and about 600 acres remained until recently in the possession of Kenneth Laurence Roxburgh’s son, Frank Laurence Roxburgh, who inherited the plantation in 1981, and moved there from his other plantation, Pantrepant Estate in Trelawny. 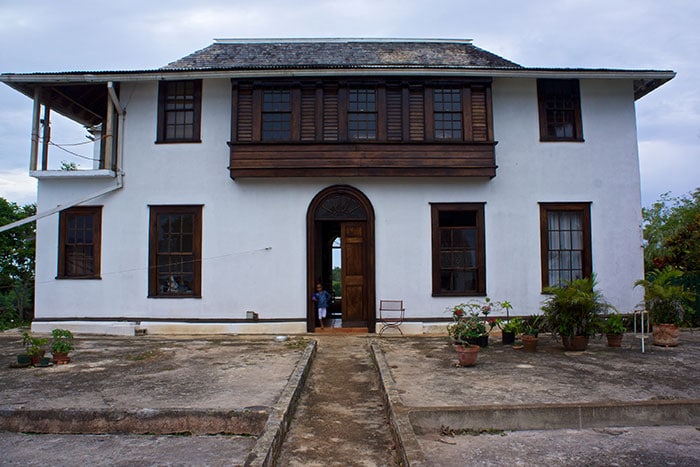