Presently the Rose Hall Great House has been transformed into a tour site as well as a museum which is used to show the history of slavery as well as the famous legendary story of the white witch of Rose Hall which is Annie Palmer.

This has attracted a number of tourists to the house which is located in Montego Bay Jamaica. 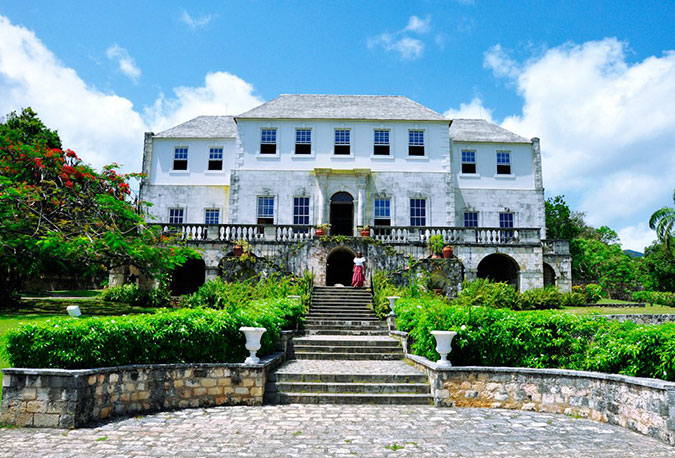 The tour includes the story of the White Witch of Rose Hall, Annie Palmer, and includes a heart rendering tale of her betrayal as well as her complex love affairs which are full of mystery and intrigue.

The mansion resembles a haunted house from the horror films. It is easy to understand how many visitors get an eariee feeling while moving around in the house.

In fact the lower level of the house seems exceptionally scarry where one can take a look at the large traps which surround the property. These were used to trap the slaves trying to run away to freedom. 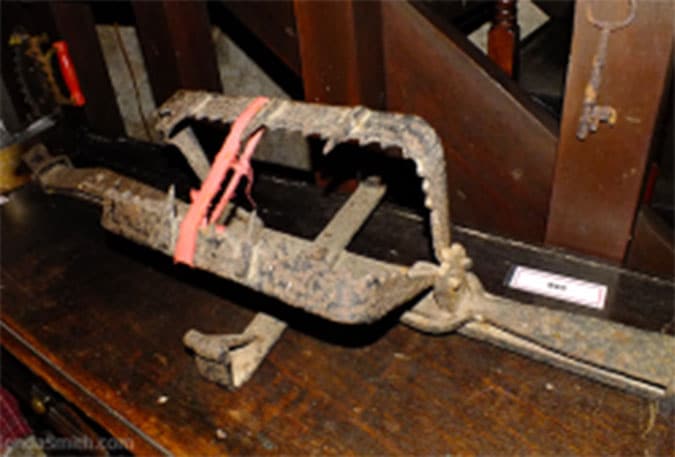 You need to be very careful while passing the picture of Annie Palmer because she is always following you with her eyes. 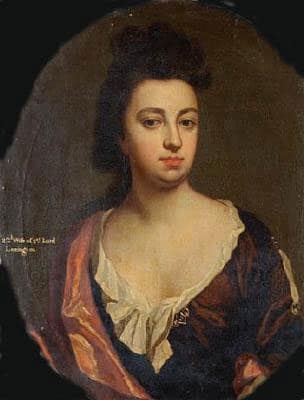 If you concentrate carefully then you are likely to hear some sounds deep down in the dungeons. They are said to be the loud voice of the murdered.

Contemporary music can also be heard while in the house and you may even hear someone tapping the walls along with the sounds of footsteps rushing accompanied by the fluctuations of the lights. 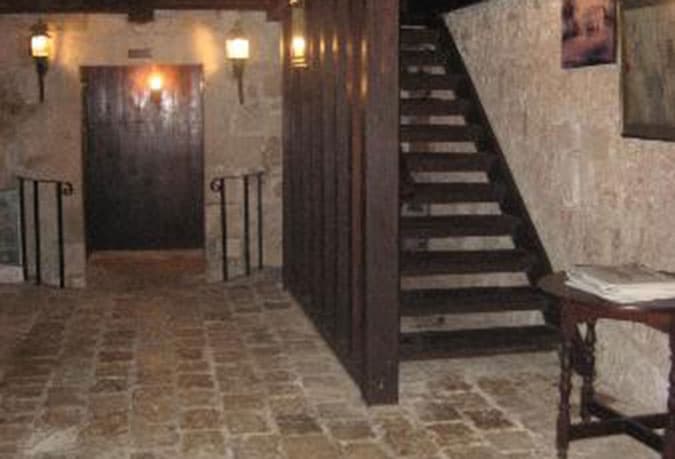 The tourist guides are adept at their jobs and give you a real and captivating tale while describing Jamaica during the early era. Although the story does give you the creeps, be assured that you are not in danger. In fact there are numerous weddings being conducted here as the grounds here are exceptionally and breathtakingly beautiful. 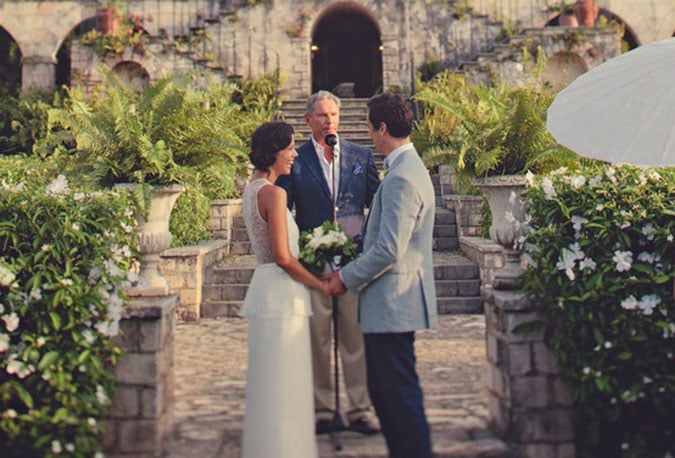 You will surely enjoy a drink of “white witch” at the basement. In case you wish to get an additional dose of horror and thrill then you can also opt for the tour during the night hours where you will have to walk around in candlelight. 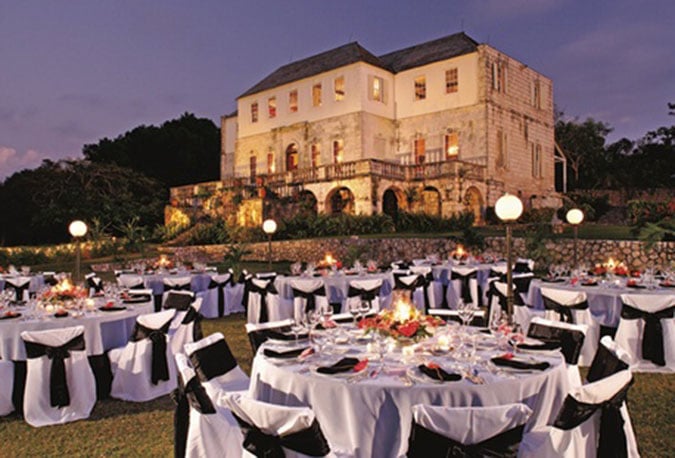 The legend of the House

Annie Palmer is known as the ‘White Witch” and she was originally from England. However, she had lived the better part of her life in Haiti.

She lost her parents to a bout of yellow fever and it was her nanny who was a practitioner of voodoo.

The nanny trained Annie and introduced her to the art of witchcraft.

Annie then shifted to Jamaica and got married. She married John Palmer in the year 1820. John Palmer owned the Rose Hall Plantation.

Annie was not an easygoing woman and the plantation housed around 2000 slaves as well as was a lucrative source of income.

However, Annie could not resist wielding her black magic powers to control the people living near her.

Annie lost her husband under mysterious circumstances. She later remarried twice, however, these two men too did not survive and it is commonly believed that Annie was the main cause of these unnatural deaths.

Annie used voodoo to scare the plantation workers and often slept with the male slaves. She later killed them.

When the slave uprising of the 1930 Annie’s lover Takoo killed her in bed. The legend also states that Takoo took this drastic step as Annie was supposedly attracted to Takoo’s son in law. However as Annie could not win him over she then practiced voodoo on Takoo’s child and later the child succumbed within a week. 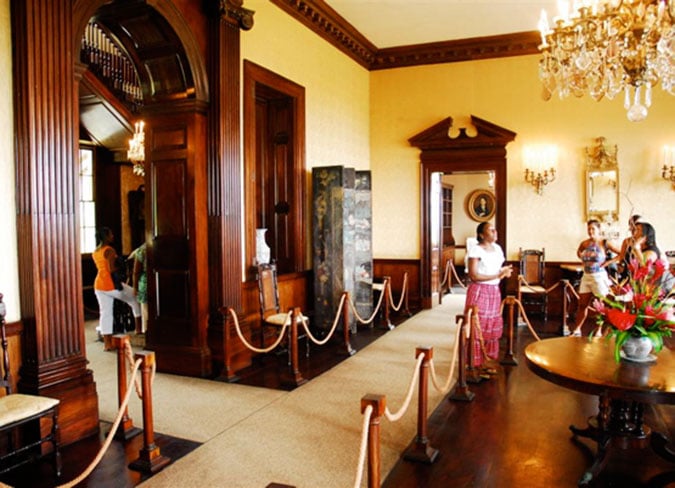 There were rumors of mass deaths at the plantations. Annie also pushed her housekeeper out of her balcony. The poor slave broke her neck and eventually died.

There are rumors about Annie’s spirit still lives in the house and she roams around the plantation till date. Many Seances have been conducted in the premises in order to call on the spirit of Annie. Annie was barely five feet tall in height, however, she still plays a vital role in the history of Jamaica. 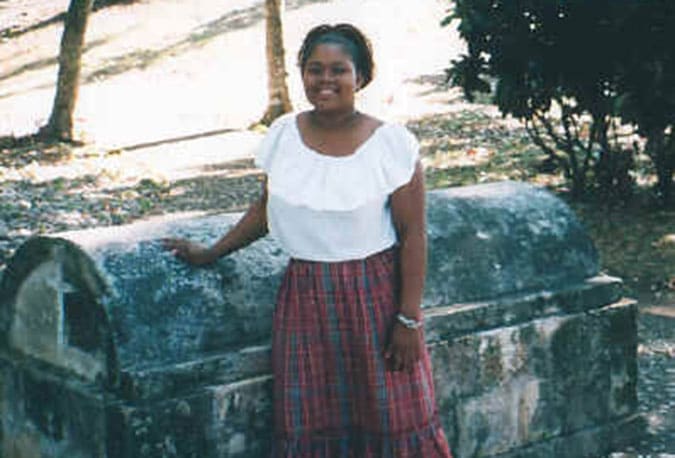 The tour is about 45 minutes.  Allow yourself another 30 minutes to walk around the beautiful grounds, and another 15 minutes to browse in the air-conditioned gift shop.
Night Tour hours:

An extra pair of underwear

All ages are welcome, however, the night tour may be a little too scary for young children.