I finally made it to the Green Grotto Caves in Discovery Bay, Jamaica.

I live about 5 minutes from this place. But for whatever reason, it took me all these years to finally make it inside.

I had some family visiting from the UK so I figured we could all go and check it out.

It actually turned out to be a lot more entertaining than I thought it would. 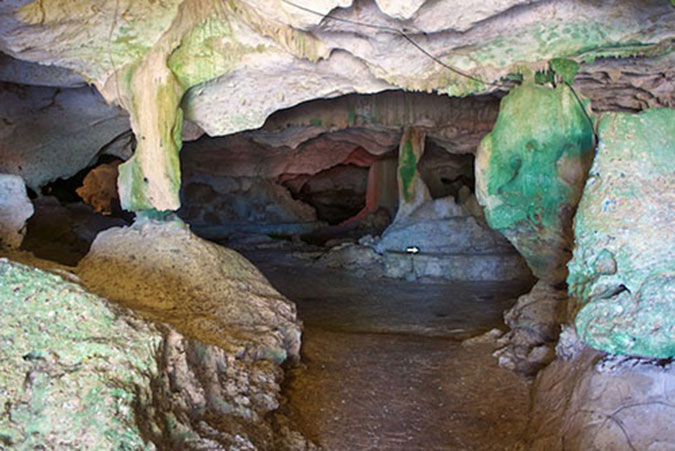 We had a great tour guide (Dwayne) who was very entertaining and very knowledgeable about the history of the caves.

About 5 minutes into our hike of the Green Grotto Caves, we came upon what is known as “The Pirate’s Nightclub”, according to Dwayne.

According to him, many years ago, this area was the hot-spot for the who’s who of pirates.

I don’t know if it’s true or not but why wouldn’t people hang out here? It’s easily 10 degrees cooler than outside and just felt like a cool place to hang out.

I could see it being a badass night club right now! 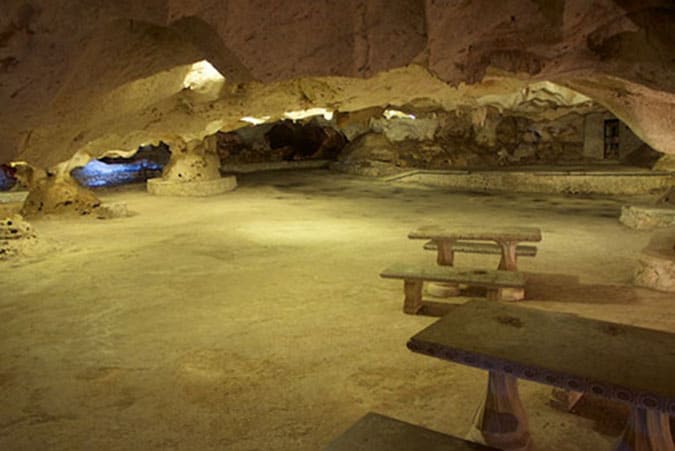 Dwayne also told us stories about how slaves would regularly run into the caves to escape plantation life.

This seemed like a good idea because once you go in, there are so many different tunnels to choose from. There’s no way you could find someone that didn’t want to be found. 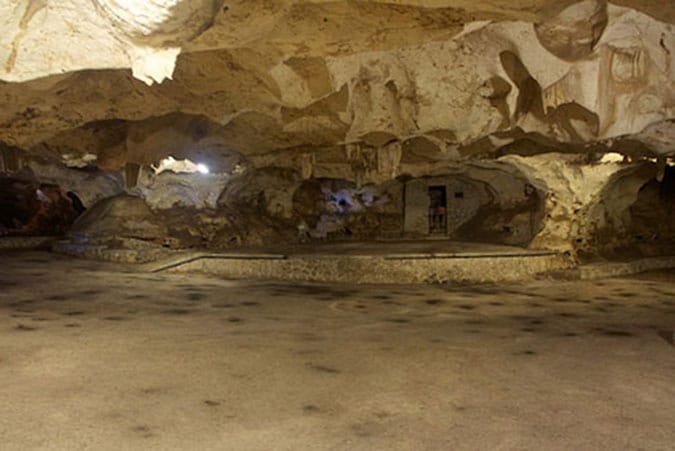 But then, Dwayne turned the lights off for a few minutes to give us an idea of the conditions they would have to be running in.

And let me tell you, you’ve never seen dark like this. I mean pitch black!

And with all the different tunnels to choose from, it wouldn’t take long for someone to get lost, and never find their way back out. 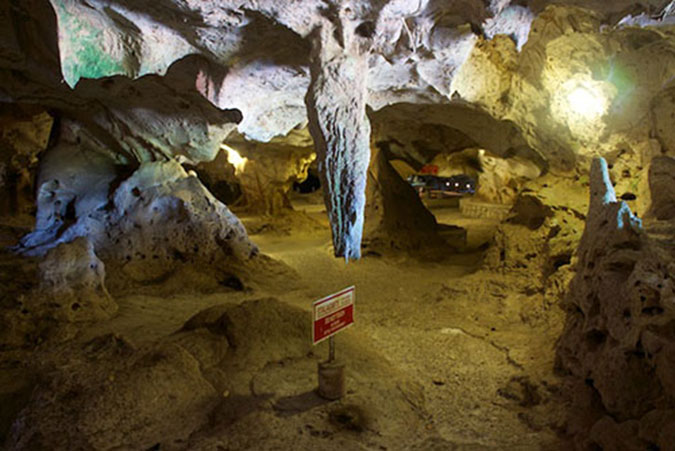 But to add to this, there are sink holes aka bottomless holes inside the tunnel.

So not only would an escaped slave be running in pitch black darkness, but they’re also risking falling down to the center of the earth?

But it doesn’t end there…

Legend has it that the slaves would head for a lake that’s some 50 feet beneath the earth’s surface.

Now, this lake, though it’s fresh water at the top, is apparently salt/sea water if you go deep enough. So, somewhere down there, it’s connected to the ocean.

So the slaves would dive deep enough to find the salt/sea water, then swim through until they made it to the ocean.

Now if that’s not a story made for Hollywood, then I don’t know what is… 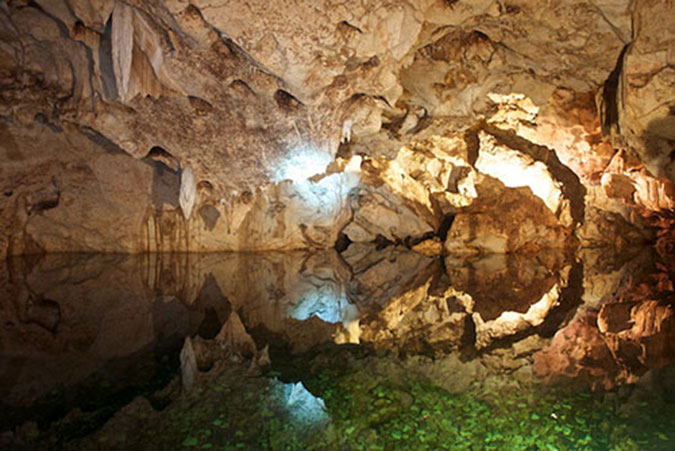 All in all it was an interesting experience.

There’s something relaxing about being in a cave.  I can see why cavemen would make a place like this their home… 😉

You just have to get past all the bats that are hanging out above your head. At least they weren’t flying around and bumping into people. I think they sleep during the day and are active at night.

But if you want to learn a little about Jamaican history, and see some things you don’t see every day, this is a good tour for you. 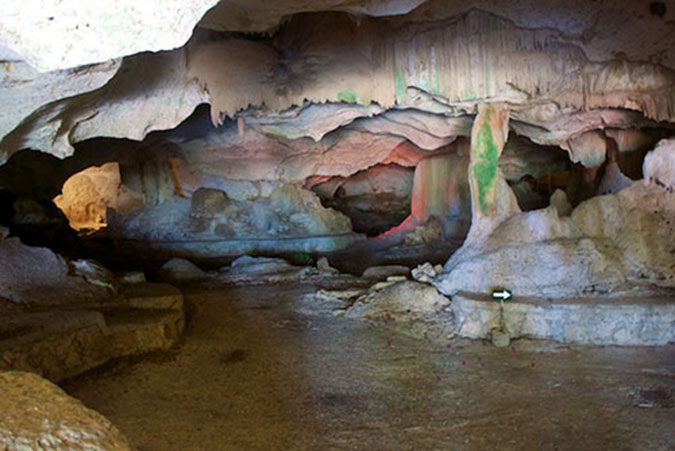 It’s a lot of steps to go down to the grotto that’s 50 feet below the earth’s surface so make sure you wear some comfortable shoes.