Top 10 Must Do Activities On Jamaica’s South Coast

Top 10 Must Do Activities On Jamaica’s South Coast

Anybody will tell you that the North Coast is where the party is. Where the best resorts and beaches are. Where the vacation is. Well, I’ll beg to differ because the South Coast has some stunning attractions that are definitely worth doing. This list will take you from west to east in a quest to explore the wonders of the south coast of Jamaica.

A fascinating aspect of Jamaica’s colonial past is that of the Maroons, runaway slaves who made their homes in the mountains and waged war against the British until 1739. This tour will leave you feeling like you’ve gone back in time and witnessed the growth and preservation of Maroon culture in Jamaica; a proud culture that still perseveres in the 21st century. Learning the history, culture and lifestyle of the Maroons, you will walk around their village and see lands that were passed down from generations, speak with elders and visit the village museum. Solemn historical moments such as war planning and the treaty signing will be remembered as you are taken to where they were originally done in the village. Still self-sustaining, you’ll meet the Bush Doctor who collects and makes herbs and medicines to heal the people. The tour closes with a traditional Jamaican-Maroon meal. 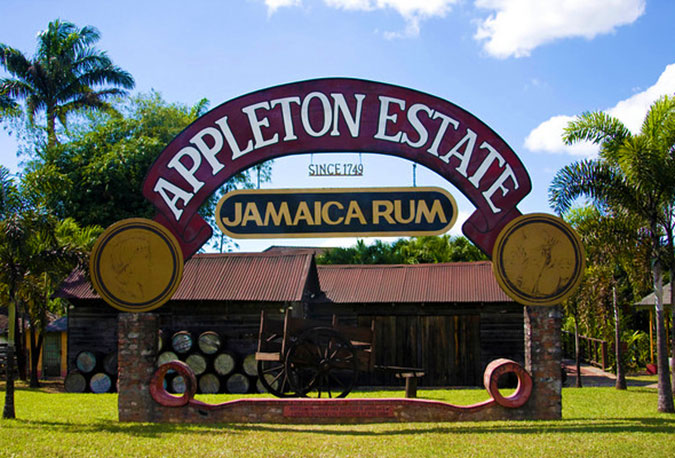 Next on this list is the only tour that will leave you slightly intoxicated, the Appleton Estate Rum Tour (which I hope, if you’re reading this, you’re going for purely educational/cultural reasons). A short tour that takes you through the history of rum, the Estate and the rum making process on a sugarcane plantation, you’ll get to see the juicing and distillation process that Appleton has perfected over the centuries. And if the historical aspect doesn’t entice you, then it helps to add that there are rum tastings before, during and after the tour. Just saying, if that’s your inclination.

Definitely a lot to be said about the Bread Basket parish of Jamaica (since almost half the list takes place here). A walk down memory lane through what was once Jamaica’s most modern and bustling cities. In two hours, the Black River Heritage Walking Tour paints a tapestry of history, displaying restored buildings, houses, the parish church and courthouse with the assistance of stories from its residents. The tour itself ends with a safari on Black River, a separate tour in and of itself, that takes passengers through the mangroves to see various species of birds and crocodiles that live in Black River. The Safari can be done alone, but if you really want a feel for the town, including the Walking Tour would be the way to go. 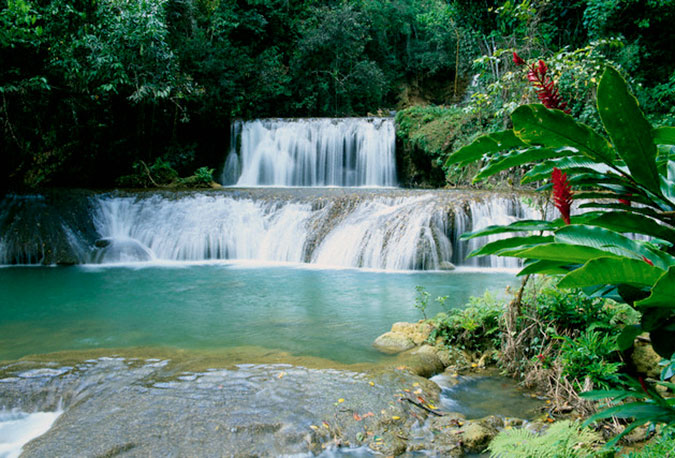 The shortest place name in Jamaica, YS Estate is a cattle ranch. However, the real attraction is YS Falls, the other side of the property that is home to seven waterfalls that cascade into different pools around the property, as well as a canopy ride that glides from the top of the waterfalls to their base. Combined with a bar and grill, this makes for a relaxing day trip, regardless of your ability to swim.

Legend has it that a slave, who was brutally beaten and near death had returned fully recovered after visiting a hot spring mineral near Milk River. This reputation still stands and the healing waters at Milk River Bath still allures national and international visitors to cure various ailments. Adjacent to Milk River and a part of the Milk River Hotel and Spa, you can cater your trip to staying and enjoying the facilities of the mineral bath or venture up the river on private boats. 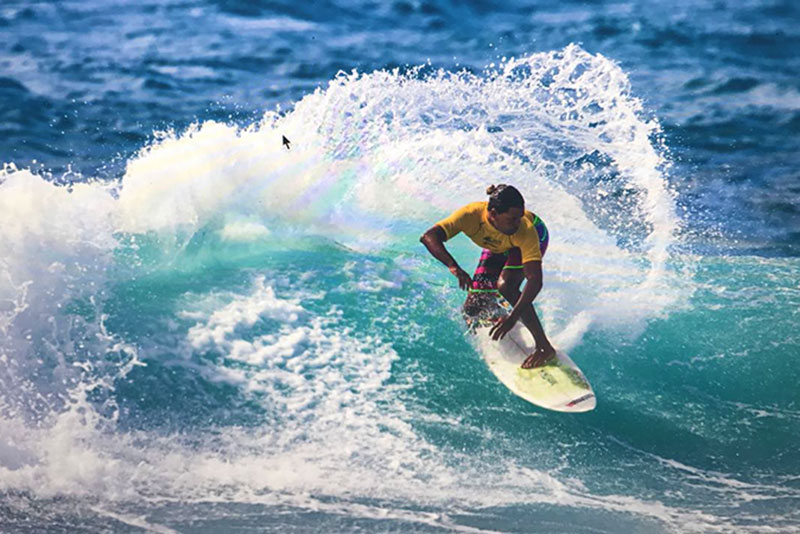 I can’t say enough good thing about Jamnesia, and I’ll save most of it for the full-length Jamnesia Surf Club article. What I will say is that if you love water and learning new things (and creating the illusion of walking on water), then learning to surf at the Jamnesia Surf Club is definitely worth a try. If you’re more into a calm day at the beach then the surrounding beach at Bull Bay is clear and open for your enjoyment. And if you want to learn about surfing, or you’re already a surfer who wants to meet up with like-minded individuals then you will find your people here too. Overall, an experience for everybody to enjoy.

For the eco-tourist and spelunker (cave-explorer, learn something new every day), natural treasures that give a piece of Jamaican history are Two Sisters’ Cave and Mountain River Cave. Mountain River Cave is a product of natural causes, but Two Sisters’ Cave was formed from a single cave that collapsed in the 1692 earthquake that destroyed Port Royal. Both caves share a similar history of being used by the Tainos for what archaeologists believe were religious ceremonies. Both caves consist of uneven, subterranean treks that lead to rare, natural beauty.

Sun Coast Adventure Park already has a reputation for extreme sports such as paintball (it’s home to Jamaica’s largest paintball facility), but they have a greater mission of promoting leadership skills and providing mental stimulation in the activities they do. Daily challenges open to all guests, such as volleyball and soccer tournaments and scavenger hunts, as well as a mini golf course and maze await at Sun Coast. Fostering a more tranquil experience, Sun Coast also has hiking trails and is in close proximity to the beach for those who are searching for something more private yet active. Coupled with onsite concessions areas, Sun Coast Adventure Park offers a combination of a good time with physical and mental wellbeing.

If you’re looking for an adrenaline rush in the south coast, it doesn’t get more better than paragliding. Paragliding Jamaica has sites scattered across the south coast (Kingston, Manchester, St Thomas, St Elizabeth) and one on the north coast, ranked by experience and difficulty level. Paragliding in the south coast gives you a better chance to learn and improve to a more advanced track. They offer tandem flights (flights where you’re strapped to an instructor and just enjoy the ride) and courses to learn and become certified in paragliding.

A post shared by Bahamian Travel Network (@bahamiantravelnetwork) on Apr 16, 2018 at 5:47am PDT

If you’re interested in a more outdoorsy experience, then venturing through the Blue Mountains would be ideal. However, there is so much to do here that would appeal to anybody. The first thing that comes to mind is hiking the Blue Mountains, which is the most popular activity. There are different trails that lead to different parts of the mountain and are ranked based on difficulty and pace. They last a few hours but are worth the journey (especially at sunrise or sunset) with views of the island, the indigenous flora and fauna. One can also take leisurely strolls to waterfalls and swimming holes that are tucked around the area or bike up the mountains. The Blue Mountains are world-renowned for coffee growth and production, so there are activities that center around that, such as visiting the Mavis Bank Coffee Factory and Clifton Mount Estate Coffee Farm. And if you’re afraid you won’t be able to get all of this done in a day, there are several hotels around the mountains, ranging from rustic to resort to facilitate an extended trip.